​This month, Lily will be 1. So I’ve reflected over the past year to think of a few things I never expected I’d do since being a parent…

1. Find out there is more than one verse to most nursery rhymes. This has left me getting ‘bad parent’ looks from other mums at various baby groups. There’s even an extra line after ‘the little boy who lives down the lane’ in Baa Baa Black Sheep… how does that even fit in?!

2. Make animal noises when seeing farm animals (even though she just looks back at me confused). This includes in public places. I guess it makes strangers smile. 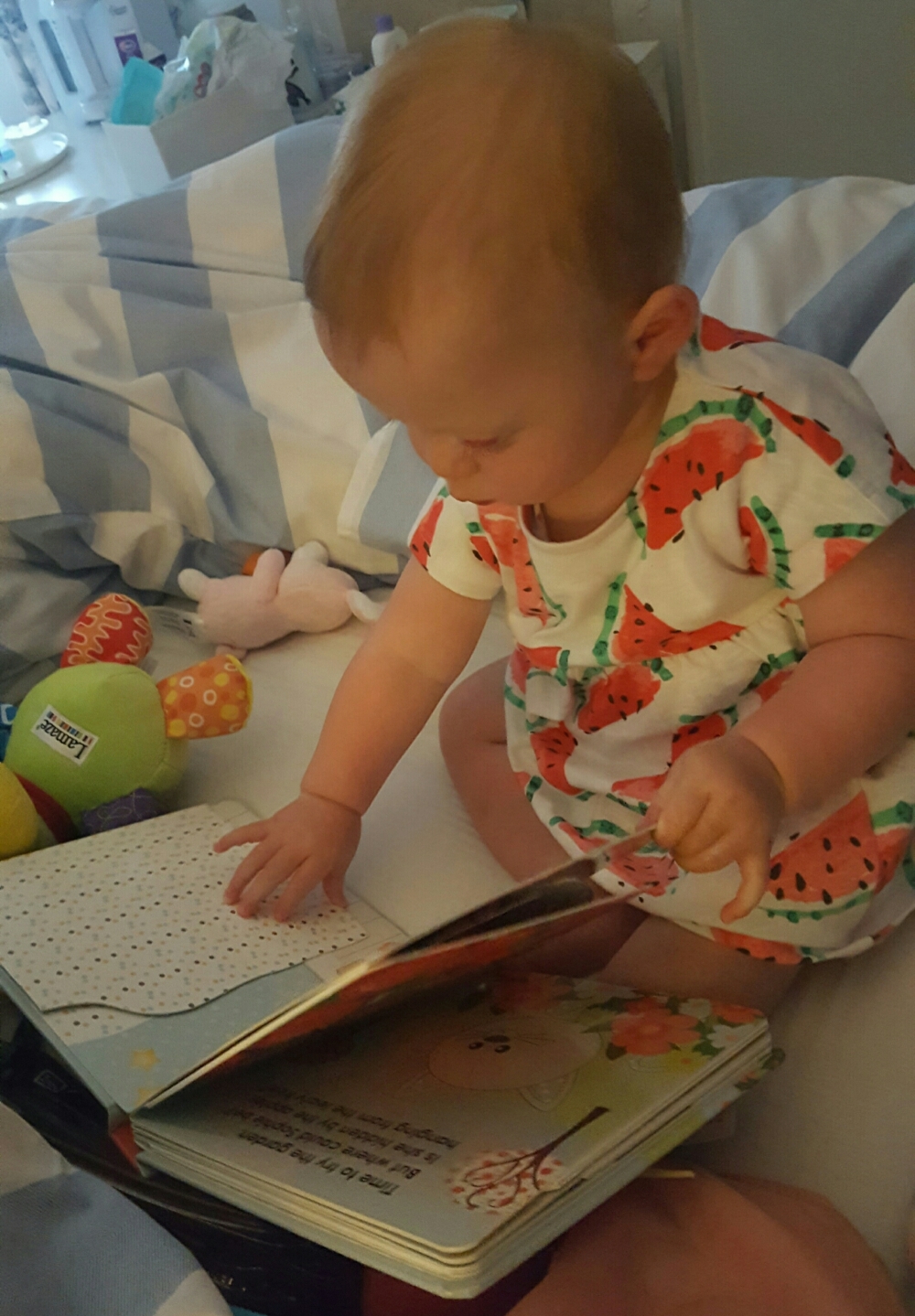 4. Say ‘not in your mouth’ at least 50 times a day. I also find myself saying things I’d never imagine, such as ‘Lily, take the giraffe’s foot out of your mouth’… 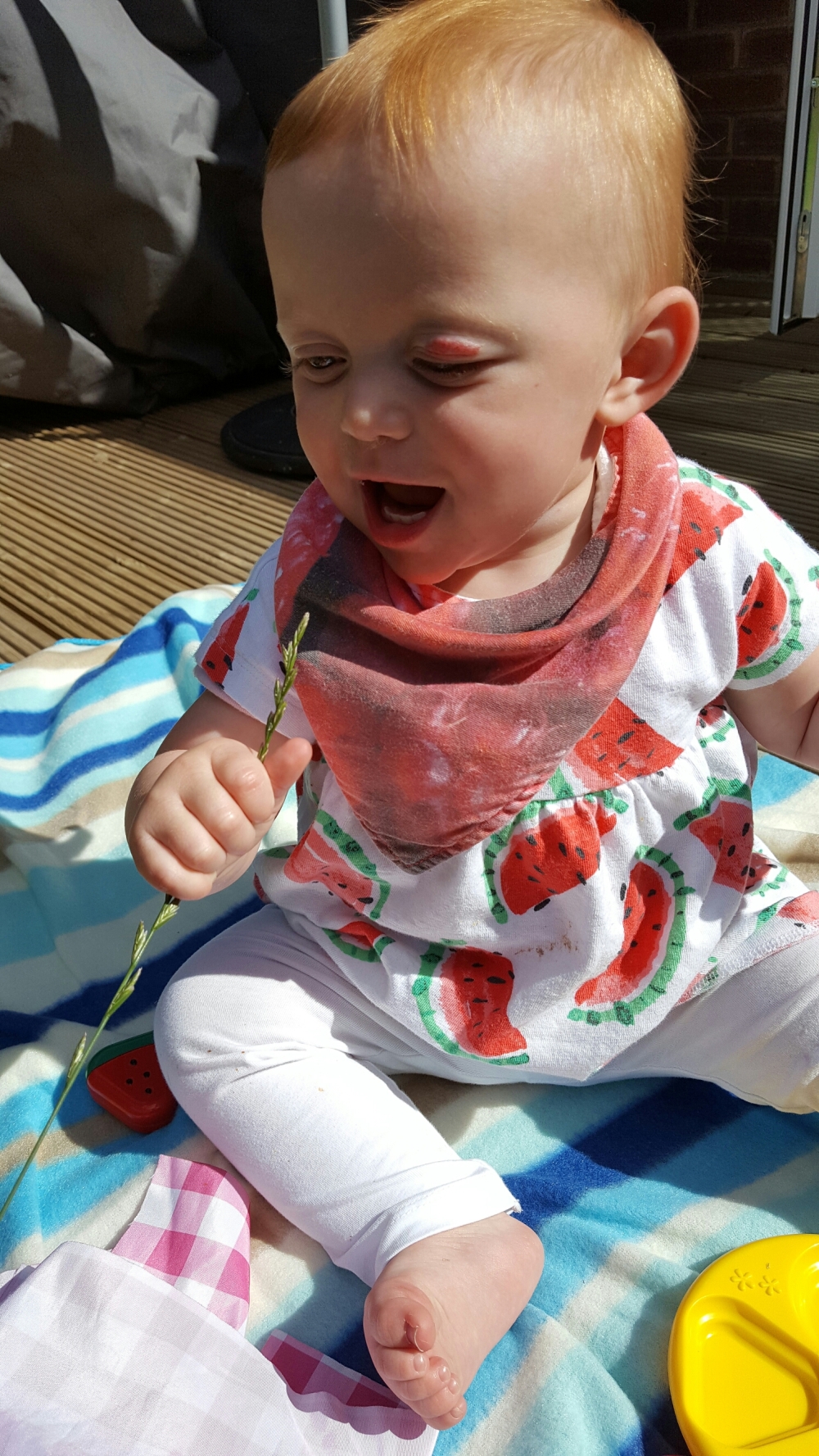 5. Connect with people I’ve not spoken to in years. I think I knew around 30 people who had babies in 2015, and what was lovely was that I was contacted by old friends from school or uni who I’d not spoken to for maybe 10/15yrs who wanted to ask advice or share their own experiences. This is another reason I’m honoured you’re reading my blog – old friends, current friends, complete strangers – I’ve learnt so much from all of you.

6. Google poop photos… aside from when I was 16 and was enlightened to the world of Rate my Poo dot com…

7. Fall asleep instantly. It still takes time some nights, but I used to take ages to fall asleep. Now I cherish every minute of precious sleep, with the knowledge things can change very quickly.

8. In the same way, I can wake instantly, ready for anything (*almost!). No more snooze button or time to come round. I’m awake instantly. I’ve changed a nappy, opened the curtains, rescued Po from the crib and made two cups of coffee, before Jon even begins to stir. A baby clambering on him after this does change that. 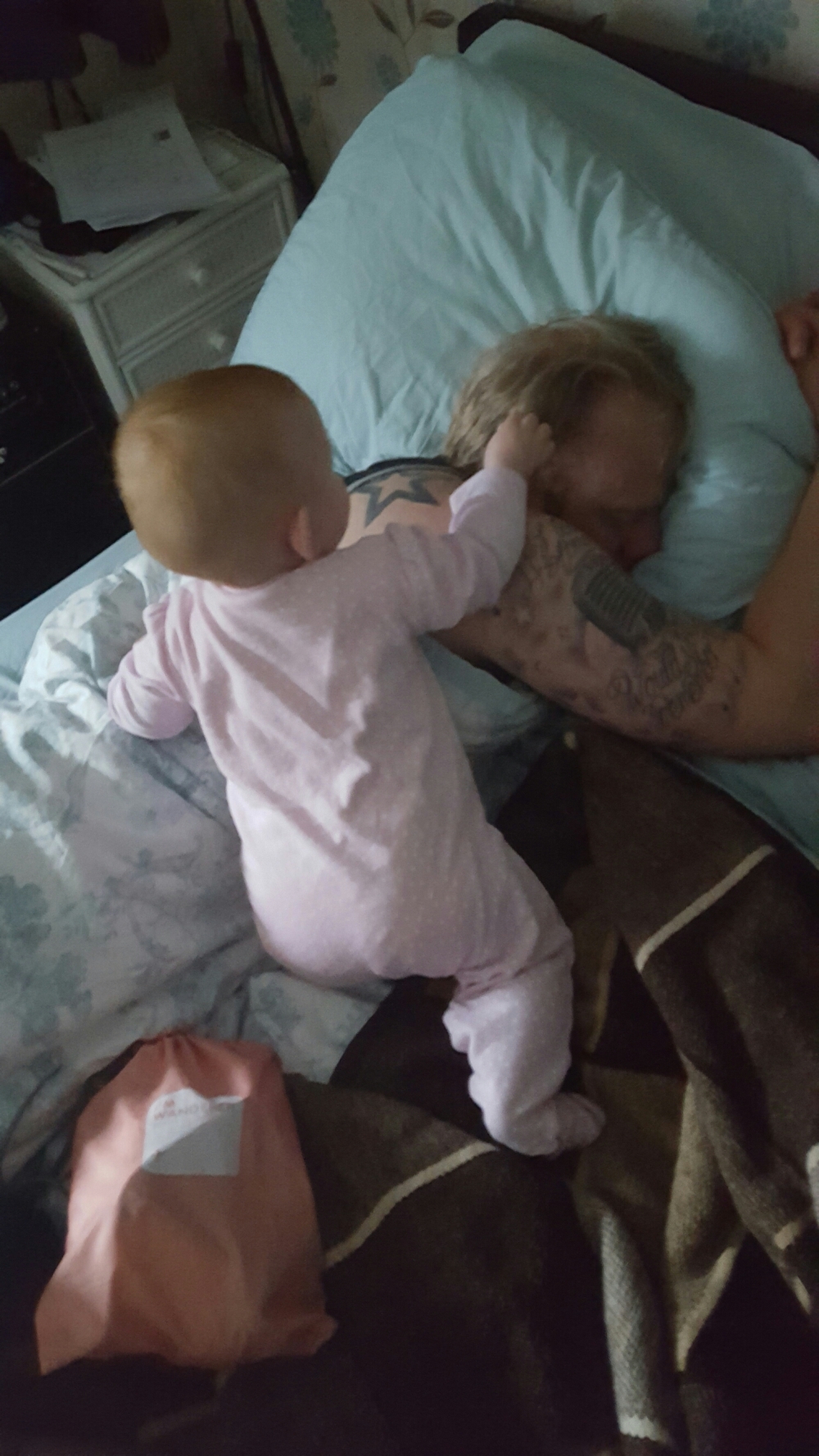 9. Go to places purely based on their toilet/changing facilities, particularly if they’ve those big cubicles where you can actually wee too, and turn the pram in a full circle, while actually change the baby in the same place. If it’s just been cleaned, I use it anyway, just because I can!

10. Shower in 30 seconds, and get dressed in that time too. Showers that last longer than this or even a bath, are pure luxury. Washing hair is now purely for necessity … it’s not so much the washing (that can be done in 30 seconds) but the drying and straightening (unless I were to go out with a frizzy afro) just add to non-existent time.

11. Realised we can have all the toys in the world but she’ll still want everything she shouldn’t – particularly the TV remote. And it doesn’t work if you give her a dud. She knows. Plus tidying stray toys up is an instant cue for her to want to play with that exact toy… not the ones she’s been playing with. 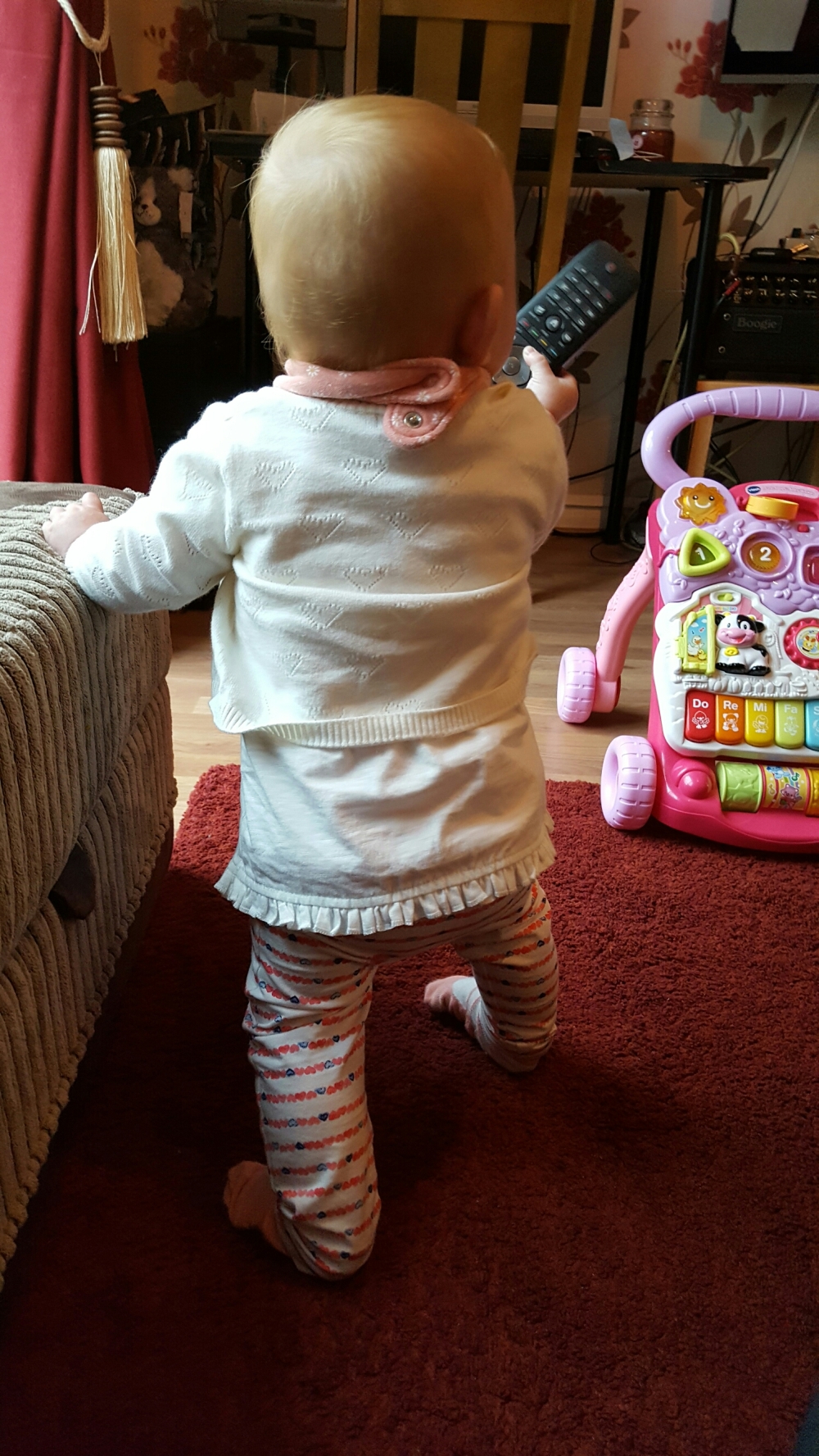 12. Be able to do everything one handed. I’d never imagine a year ago I’d be able to vacuum and steam mop with a 9kg kettlebell under one arm. Now I do it without a second thought… and a wriggly kettlebell at that.

13. Butter toast one handed. This needs its own post as it’s a skill in itself. Pick up the toast in one hand with her under your arm and butter it in the other, and you’ll end up with a slobbery baby hand slapped in the centre. It’s an art to mastering this skill….

14. Ignoring ‘advice’. Everyone will want to give their 2 pence, but this is your baby, and you know in your heart what feels right or wrong.

15. Clothes are held up to check whether I can get away with the banana/sweet potato/dribble stains smeared on them. More often than not, I just wear it anyway…

16. I’m in full training for the next season of Ninja Warrior, purely from attempting to dodge creaking floor panels at night time, particularly on the stairs. I’m sure they get creakier at night…

17. 7pm has become a normal bedtime. As soon as she’s down, we are both in bed. We usually read (or blog) for a while first but I’m truly exhausted. The idea that some people still haven’t left the house to go out partying yet completely beats me! Those were the days…

18. 5.30am is a totally normal daily start time. I prefer when she falls back asleep for another hour or two, but if I hear her squeal with delight then I know she’s awake. I remember my brother texted me at 5am once. He’d just come in from a pub lock-in. Our day was just beginning!

19. Clichés have become normal.”Cherish these moments”, “she’s growing so fast.” She damn well is! Far too fast! But I still don’t know why complete strangers need to ask how she’s sleeping… every time!

20. (Here’s the cheesy one) I don’t know how it’s possible to physically love someone so much, and more so every day. She never fails to amaze me and seeing her grow, learn and develop is an incredible feeling. At times I feel I could be a better mum, that I must be doing something wrong, but then she smiles at me, or nuzzles her snotty nose into my shoulder, just wanting a cuddle, or shouts ‘mamamama’ and I just feel the luckiest girl in the world.